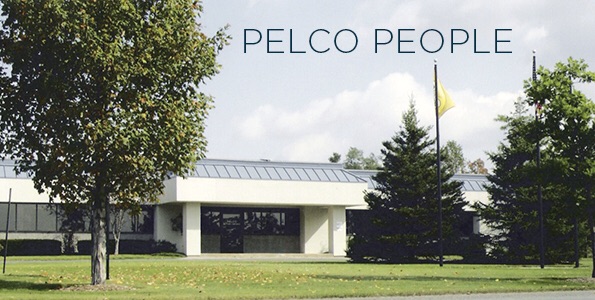 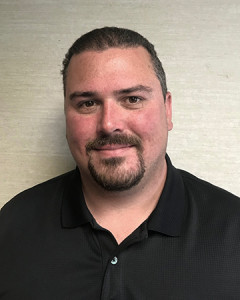 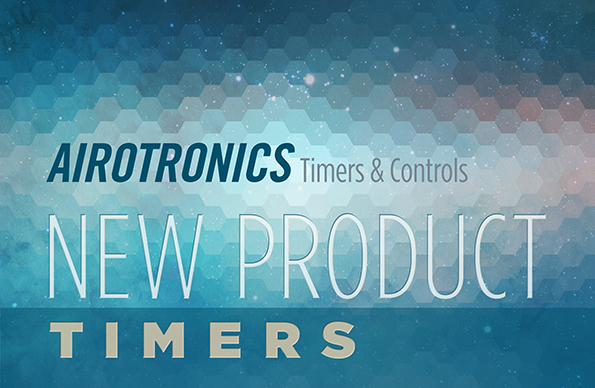 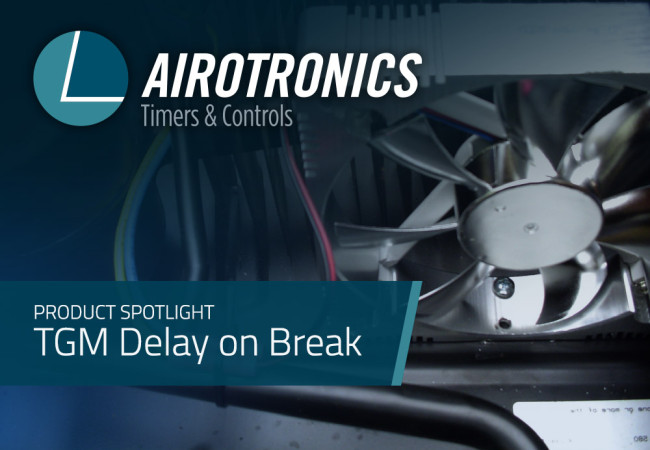 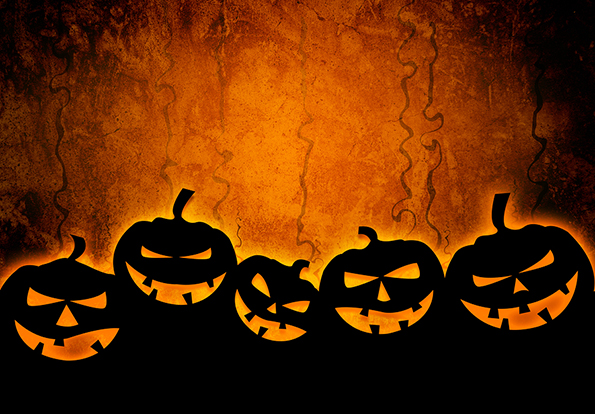 Peltec Repeat Cycle Timer makes things go bump in the night…right on schedule!
Those scary special effects we love don't just happen by…
There is 1 comment for this article