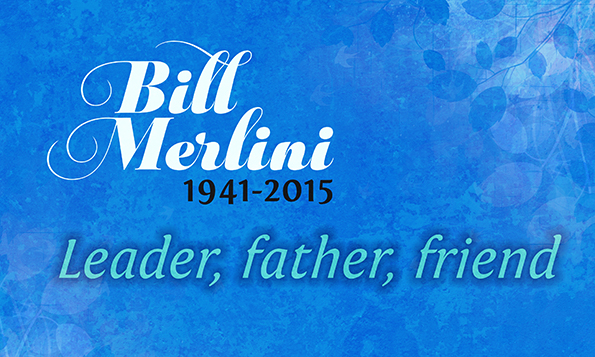 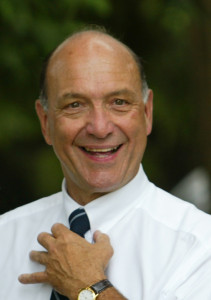 We lost Bill in September following a brief illness, far too soon after his retirement in June. Friends and family, co-workers and college buddies filled the Cazenovia Golf Club to share stories and recount lessons learned in Bill’s company. Cloudy skies cleared as voices boomed the Princeton cheer, celebrating the life of a treasured leader, father and friend. It would have been the perfect afternoon for one more round. We will miss him. 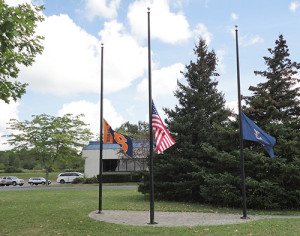 Flags at half-staff on September 11, 2015 at Pelco headquarters in Cazenovia, NY 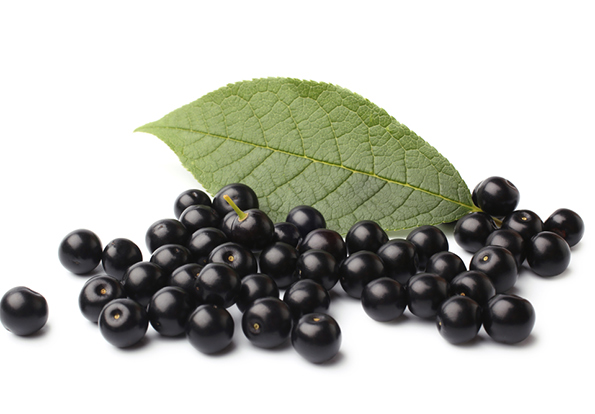 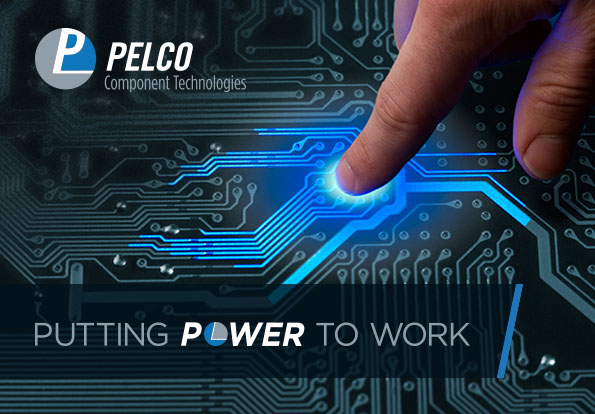 Welcome to PelcoPulse
At the blog of Pelco Component Technologies, you'll find product… 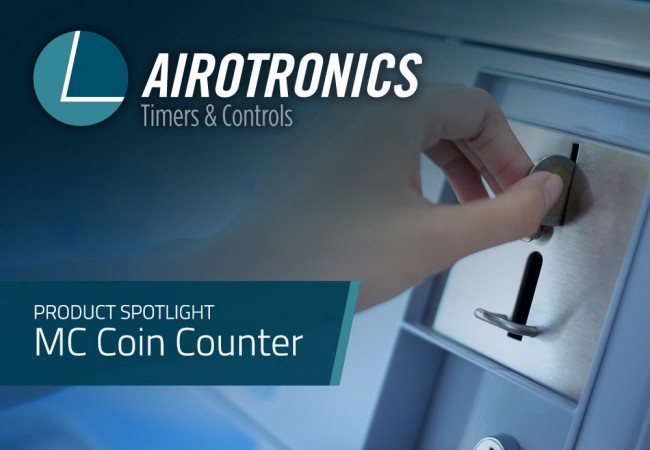